Some Culottes Ideas or Split Skirts if You Prefer 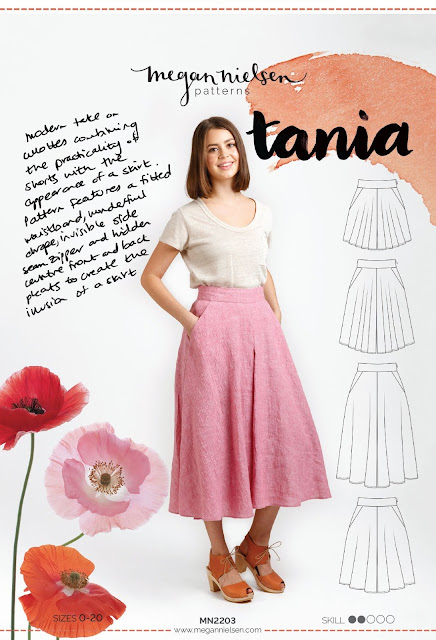 I have been looking for comfortable culottes to make and wear.  Megan Nielson offers a very stunning looking pair that would be fairly easy to make.  I like pockets, ease of wear, and room to walk.

This Tahoe Pant is on sale for $8. from the Sewing Workshop,  I don't know much about it except it looks like it would be modest while wearing.  Many culotte patterns have a nice front that looks more a like a skirt but the back ends up looking like fitted pants when it should have a style matching the front.  This pattern has a large fold or pleat  front and back  and  looks more like a skirt.  I am not sure how it would do in windy weather and sitting for long periods.  But it is not big nor bulky looking. 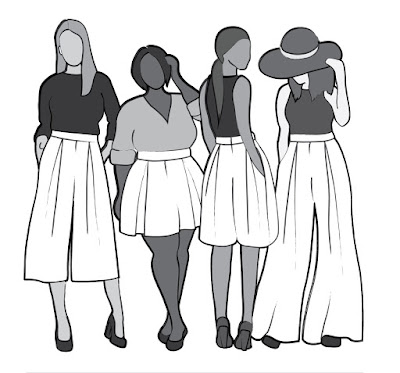 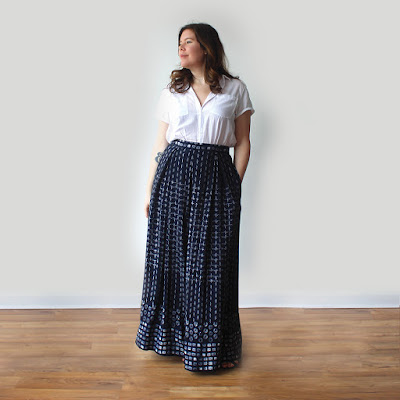 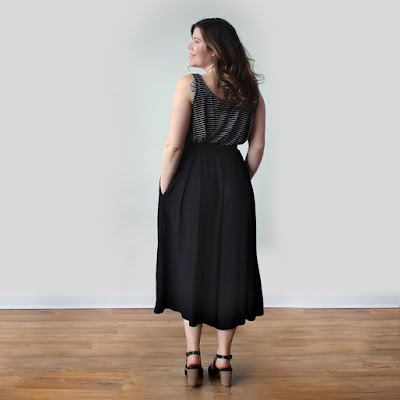 These Winslow Culottes look very comfortable with pleating in front and back.  I think these might work well in a more flowing fabric, perhaps challis or wool flannel.

These are offered in a digital download which makes it nice if you want them right away.  They are roomy and comfortable.  I have this pattern and am looking forward to making it in a twill.

Then for those who are ambitious and want to try making them from a free tutorial as these look very simple and comfortable.  These are offered by Angela Trenholm and have great instructions so you don't fail.  It is called  Making Your Own Culottes Pattern.  They are worth looking into.

Here is an interesting definition from Wikipedia:

Modern English use of the word culottes describes a split or bifurcated skirt[5] or any garment which "hangs like a skirt, but is actually pants."[1] During the Victorian Era (mid- to late-nineteenth century European culture) long split skirts were developed for horseback riding so that women could sit astride a horse with a man's saddle rather than riding side-saddle. Horse-riding culottes for women were controversial because they were used to break a sexual taboo against women riding horses when they were expected to hide their lower limbs at all times. Later, split skirts were developed to provide women more freedom to do other activities as well, such as gardening, cleaning, bike riding, etc. and still look like one is wearing a skirt.[6]

Here are some culottes patterns I have collected. 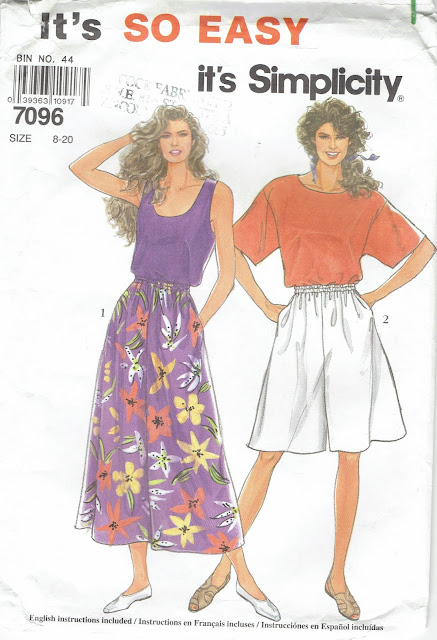 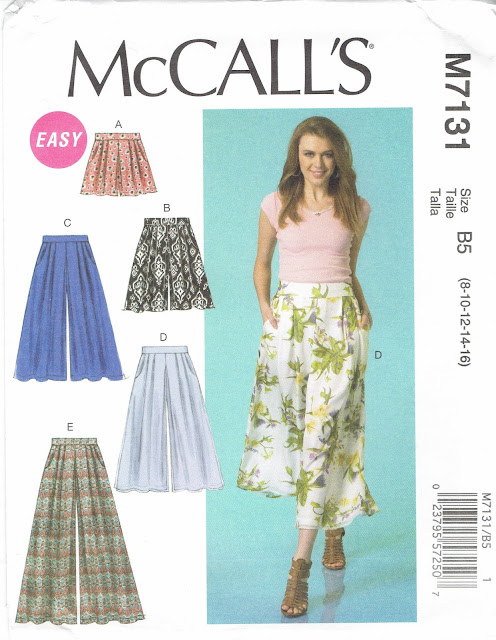 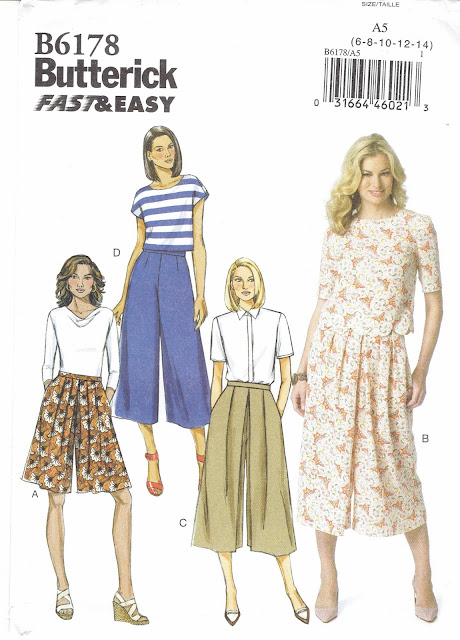 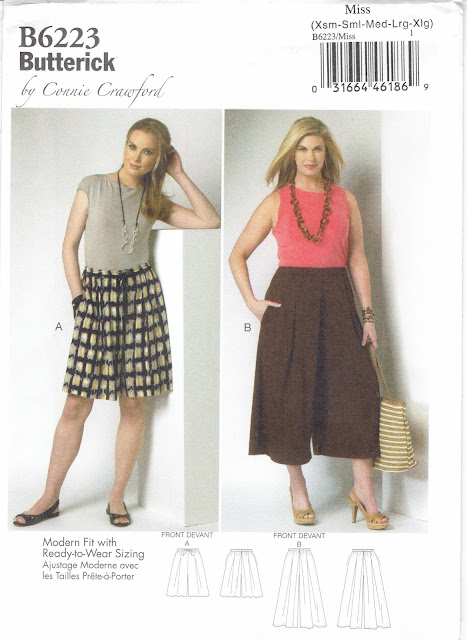 Janet
Married 40 years to a wonderful husband and mother to 10 amazing children. I am learning to live and enjoy what God wants me to be.